The score for $TACK$ was composed by KNAPPY. The multi-hyphenate musician, DJ and remixer is a Billboard reporting DJ who’s remixes have topped the Billboard Dance charts. He’s also a founding member of the band Engine No.9. Knappy and $TACK$ director, Gerald Webb, were in the hip-hop group One a.d. in the 1990s. Knappy previously scored A HOUSE IS NOT A HOME.

$TACK$ director, writer and producer, Gerald Webb, also wrote and performed the hilarious, Covid-19 themed song, DROPPING DEUCES, for the  $TACK$ score. The music video for DROPPING DEUCES is embedded in credits for $TACK$. The song was produced by Knappy who also scored $TACK$ and the music video was edited by Ken Prieto. Dropping Deuces is distributed by DistroKid and is available on iTunes, GooglePlay, Spotify, Pandora and most major streaming platforms.

The  Dropping Deuces Music Video from the $TACK$ soundtrack has been an official selection in: 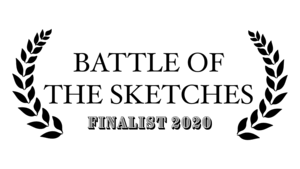 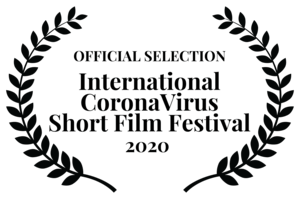 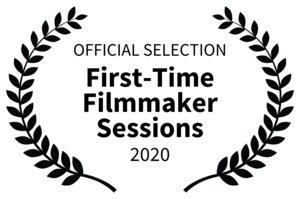 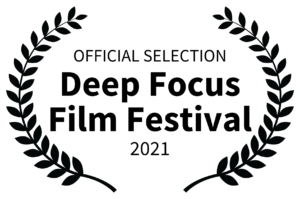