We are incredibly humbled and excited to share that $TACK$ made its major network premiere on the season 2 finale of FOX SOUL’s SCREENING ROOM hosted by Vivica A. Fox on June 14th!!!

You can watch the episode here:

The Screening Room – hosted by the Queen of Hollywood, Vivica A. Fox – features and celebrates young Black filmmakers and their short films. It’s the best of the best from the newest crop of talent in Hollywood! 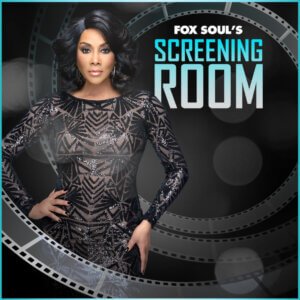